A 68 year-old male with hypertension and gout presents with rash for 2-3 weeks. He note some subjective fevers but is otherwise asymptomatic. He denies recent travel or sick contacts. When asked about his medications, he reports that his primary care provider started him on allopurinol approximately two months ago.

He first noted the rash on his face, characterizing it as “pimples” which were slightly pruritic. The lesions subsequently spread to his trunk and extremities and have been growing in size.

Objectively, vital signs were notable for fever (38.2°C) and tachycardia (108bpm). Examination demonstrated diffuse blanching erythema most prominent on the trunk and extremities. The remainder of the physical examination was normal. Laboratory studies were obtained and notable for a complete blood count (CBC) with peripheral eosinophilia, as well as mildly elevated serum transaminases.

The patient was diagnosed with Drug Reaction with Eosinophilia and Systemic Symptoms (DRESS), likely owing to the initiation of a xanthine oxidase inhibitor. He improved after withdrawal of the drug and a brief course of systemic corticosteroids.

Critical dermatologic processes can be broadly divided into two categories:

The presence of a dermatologic abnormality does not itself represent a life-threat. Instead, the skin lesion is a signal suggestive of the presence of an underlying critical process. The prototypical example would be the petechiae/purpura in meningococcemia.

As with any other organ system failure, Acute Skin Failure carries significant morbidity and mortality and is characterized by derangements in normal skin function.

Skin Lesions and their Pathophysiology 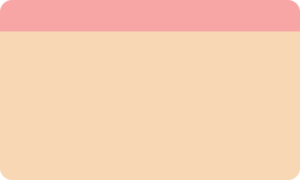 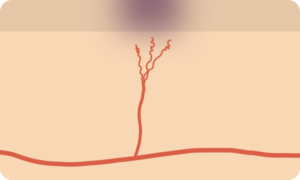 Pathophysiology
Represent the passage of erythrocytes from the intravascular to extravascular compartment
May be the result of disruption of vascular integrity (trauma, infection, vasculitis) or disorders of primary or secondary hemostasis
Palpable
If lesions are palpable, this may suggest a more prominent underlying inflammatory process such as vasculiitis.
When cutaneous manifestations are identified, other small vessels may be affected (commonly renal and pulmonary 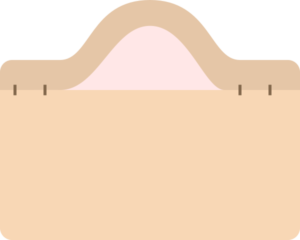 Pustule
Pustules more commonly suggest an infectious process (bacterial, fungal)
Vesiculobullous
Vesiculobullous lesions are generally more concerning
Loss of basic structural elements maintaining cohesion between keratinocytes in the epidermis, or between the epidermal layer and the dermis (near basement membrane zone).
Intraepidermal blisters tend to be flaccid, fragile and thin-roofed.
Subepidermal blisters have a thick roof and can remain intact when compressed
Often due to autoantibodies targeting structural proteins in the skin. 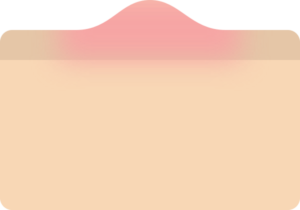 Pathophysiology
Catch-all term with a wide range of potential pathophysiologic mechanisms and causative etiologies.
Any process that results in erythroderma, petechiae, or fluid-filled lesions may start as a macule or papule.
Pathophysiology is of little guidance in this category where we must instead rely on the patient’s history and identification of red-flags to exclude dermatologic emergencies.
High-risk Features (Identified by dermatologists to stratify urgency of inpatient consultations):
Ill-appearing, vital sign instability
New-onset fever with rash
Mucocutaneous or ocular lesions
Recent introduction of anti-convulsant or sulfa-drug
Skin pain
Immunocompromised

Algorithm for the Evaluation of Dermatologic Processes

An algorithm for the evaluation of dermatologic processes was developed initially by Lynch in 1984. Since then, several modified Lynch algorithms have emerged. The concept of an algorithmic approach to dermatologic diagnosis was further expanded with the development of VisualDx, a decision-support application. There is evidence to suggest that the use of algorithms and decision support tools like VisualDx (and by extension this algorithm) may aid with the development of more thorough differential diagnoses and improve diagnostic accuracy.